Warning : your browser has javascript disabled, some features including registration and login will not be available without this. You are advised to use a browser with javascript enabled. Please telephone our customer services 01257 273115 for help 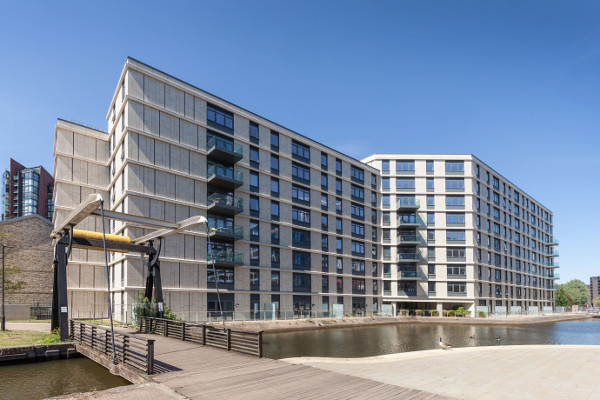 Shackerley has once again achieved award success after scooping the ‵Best Commercial project (over 250m2)′ accolade in The Tile Association (TTA) Awards.

We are delighted to have been shortlisted in the Façade Awards 2021 for the use of the Shackerley SureClad® Ceramic Granite system at One Vesta Street, a stylish residential development in the trendy New Islington area of Manchester. 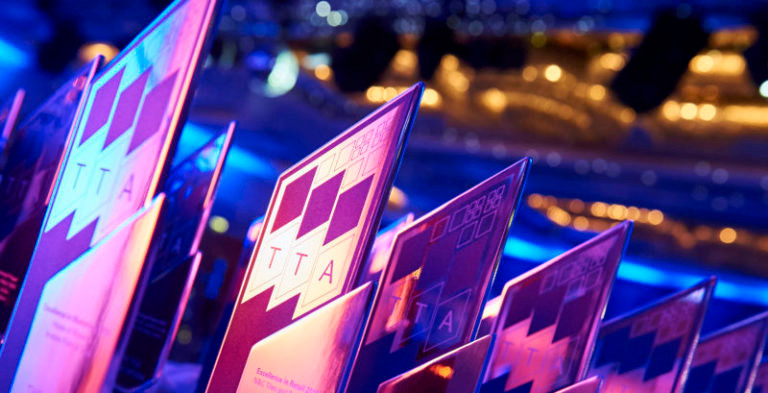 Shackerley returns as a TTA Gold sponsor for 2021

We are proud to be supporting The Tile Association (TTA) once again this year as the Gold Sponsor of the TTA Awards 2021. 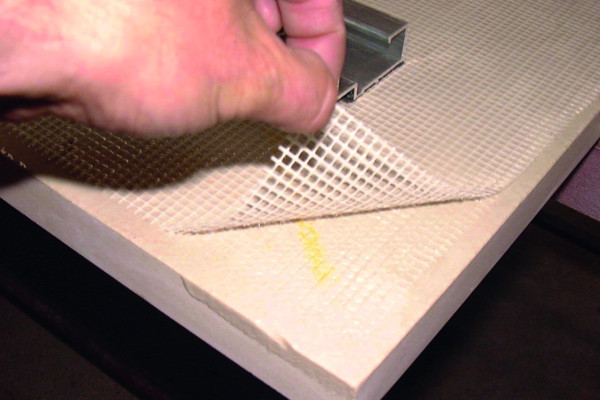 Shackerley, has become the first cladding supplier in the UK to develop an anti-fragmentation meshing process that has been certified as Class A1 to BS EN 13501-1 for fire safety. 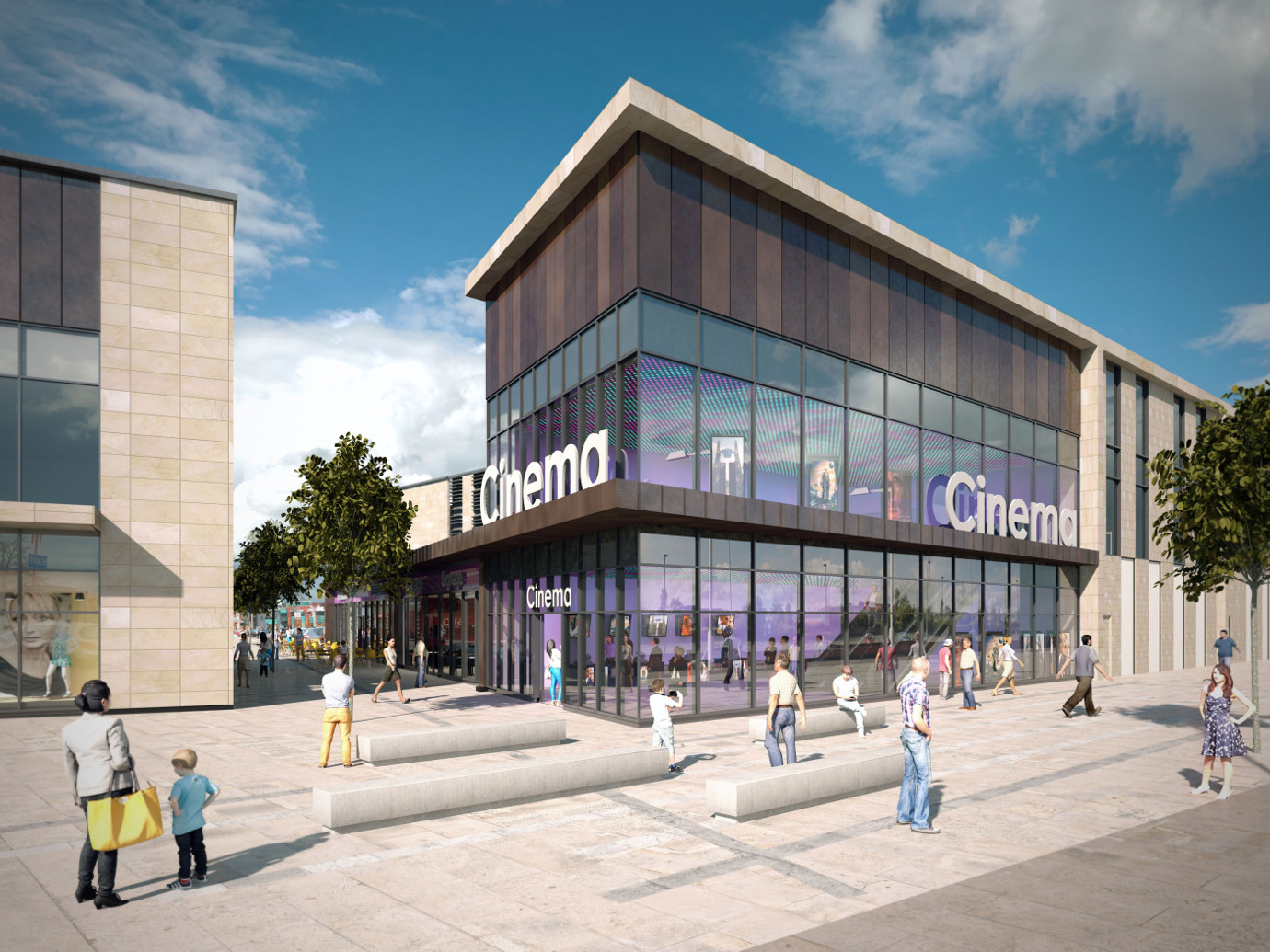 Shackerley is to custom-manufacture 1322m2 of SureClad® Ceramic Granite cladding for the £13 million extension of Market Walk in Chorley, just a stone’s throw from our Lancashire manufacturing facility 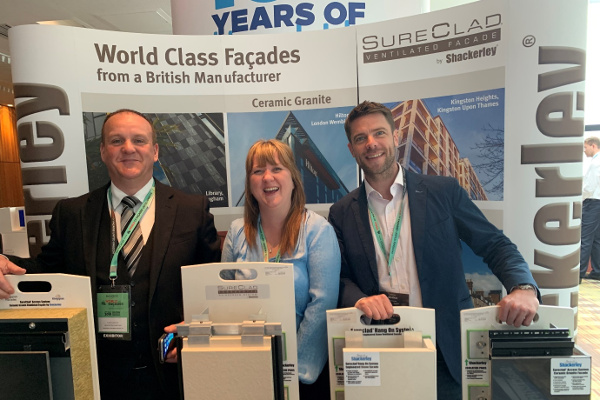 Shackerley stand at Zak World of Façades UK, Manchester, May 2019

Some of our team of regional Architectural Consultants hosted the Shackerley stand at the Zak World of Façades International Conference, United Kingdom - one of the 21 Zak global events this year 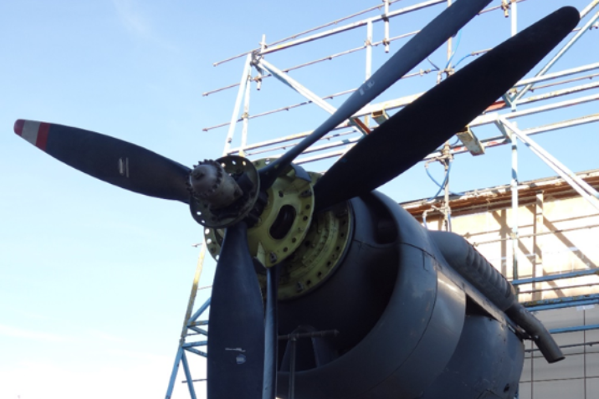 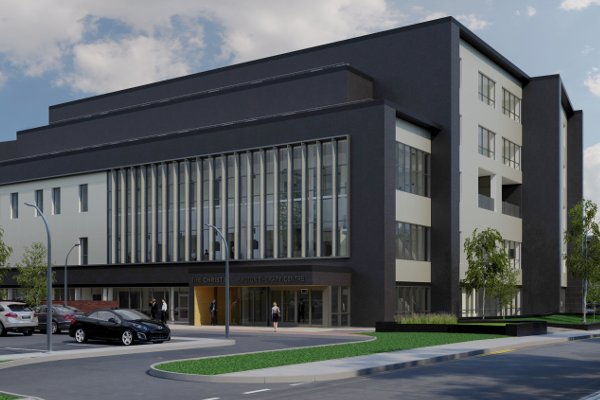 Shackerley has helped to create a dramatic feature entrance for the next generation of scientists at Loughborough University’s new £17 million STEMLab project. 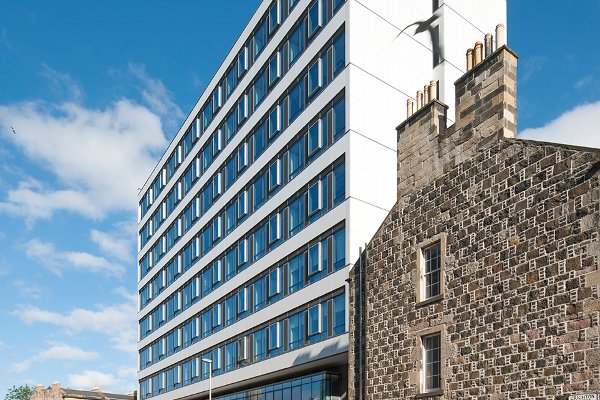 Shackerley’s SureClad® engineered stone ventilated façade system has been used to refurbish the building envelope of The University of Edinburgh’s Appleton Tower. 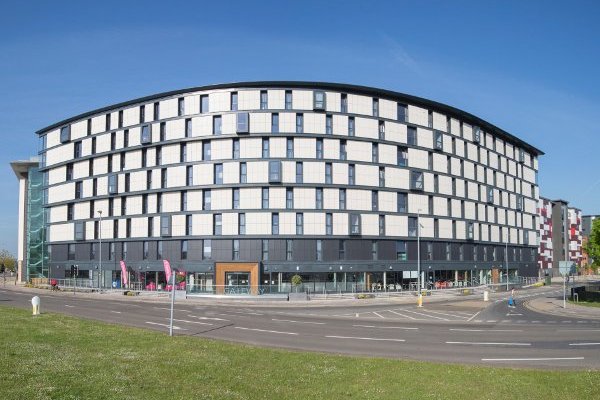 The Gateway to striking design in Lincoln 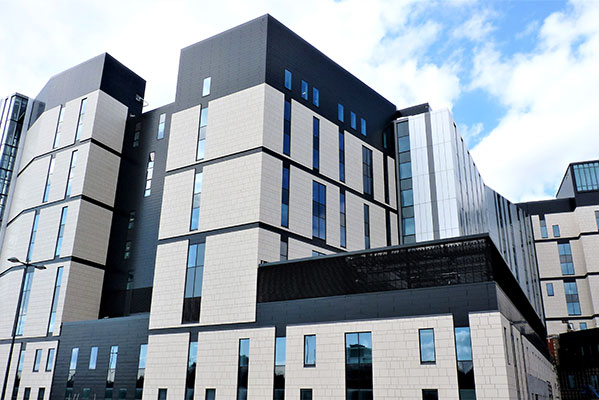 Shackerley’s SureClad® ceramic granite ventilated façade system is being installed at the £329 million Royal Liverpool University Hospital. The new hospital, a centrepiece of the proposed Liverpool BioCampus, will be the largest in England to accommodate in-patients entirely in single en-suite bedrooms when it opens to patients in 2018. 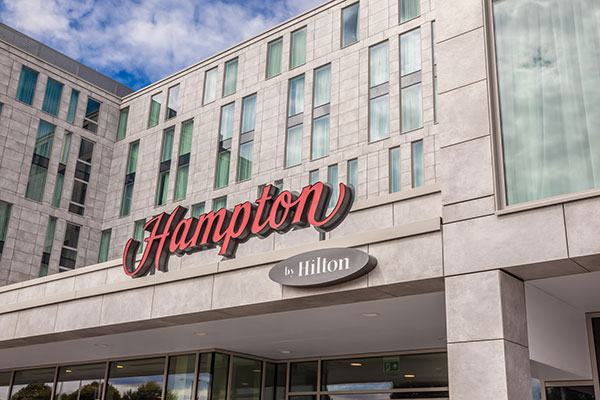 SureClad® Style is here to stay at Stansted

The use of Shackerley’s SureClad® ceramic granite ventilated cladding system at the £27 million Hampton by Hilton at London Stansted Airport makes a stylish design statement at the new 357 room hotel. 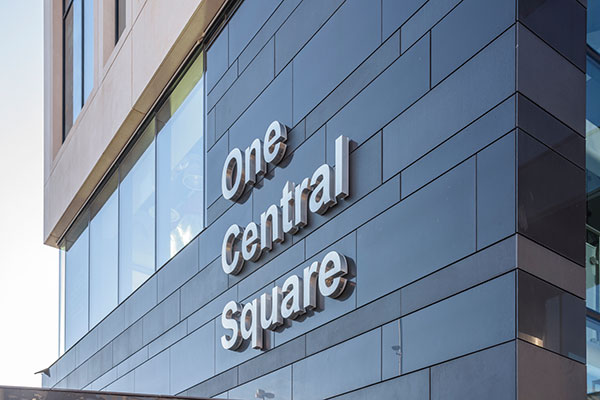 Shackerley is Number One for Central Square Development 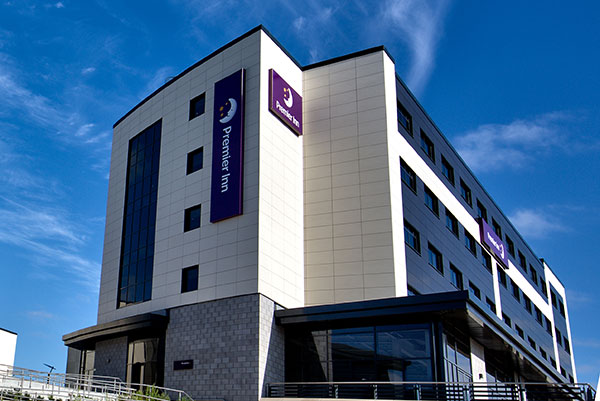 Shackerley’s SureClad® checks in to Darlington hotel and leisure scheme

A £30 million Feethams leisure scheme in Darlington has been completed using 2,100m2 of SureClad® ceramic granite ventilated façade from Shackerley. 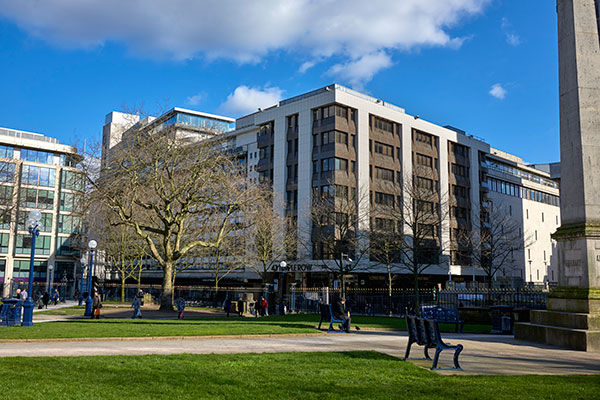 A serviced offices building in the heart of Birmingham’s Colmore business district has been transformed thanks to the installation of 800m2 of Shackerley’s SureClad® ceramic granite ventilated cladding system. 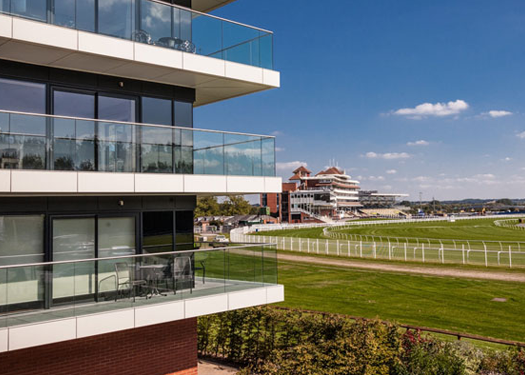 Shackerley cladding is right on track at Newbury Racecourse

Shackerley has supplied over 3000m² of white SureClad® ceramic granite cladding for three luxurious apartment complexes at one of the UK's premier racecourses. Shackerley's cladding has provided a crisp and contemporary aesthetic and maintained design continuity with the neighbouring grandstand. 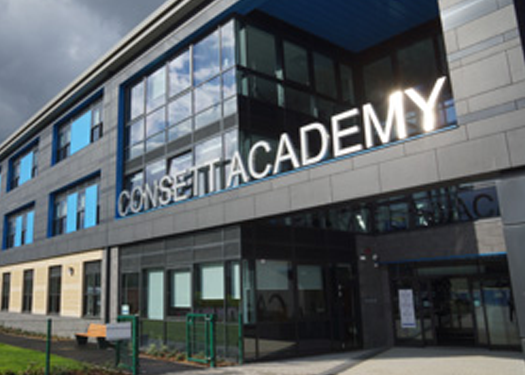 Shackerley has supplied over 900m² of SureClad® ceramic granite ventilated façade cladding in different styles for Consett Academy and Consett Leisure Centre, adding premium quality external finishes for both parts of this £44 million regeneration project in the North East. 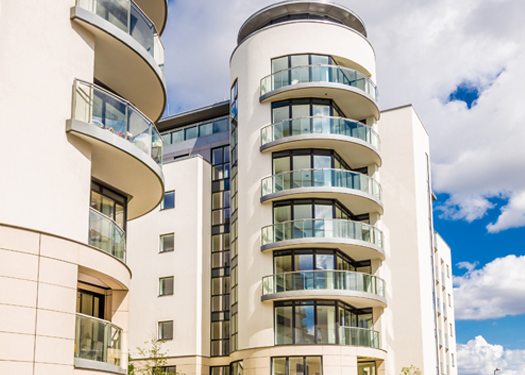 Shackerley has demonstrated the extraordinary design potential and versatility of its SureClad® ventilated cladding offer by supplying an innovative engineered stone façade system for a challenging installation at Kew Bridge West, an exclusive development of 336 luxury apartments in North London. 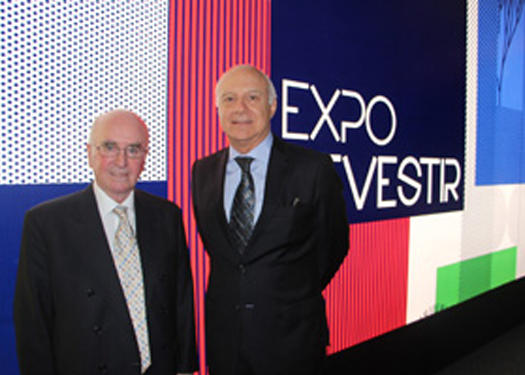 The event, with its remarkable turnout, was not held in the UK where the many aesthetic and technical benefits of ceramic cladding systems are well understood by the A & D community, but in Brazil where this method of constructing the outer envelope is at an embryonic stage. 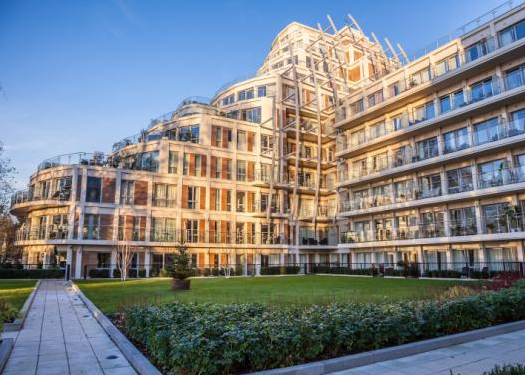 An attractive combination of ceramic granite façade panels, manufactured to give the appearance of natural oak and limestone, has been used to clad the exteriors of Kingston Riverside luxury apartment complex and Kingston Heights, a mixed-use development incorporating a hotel, private apartments and affordable homes. 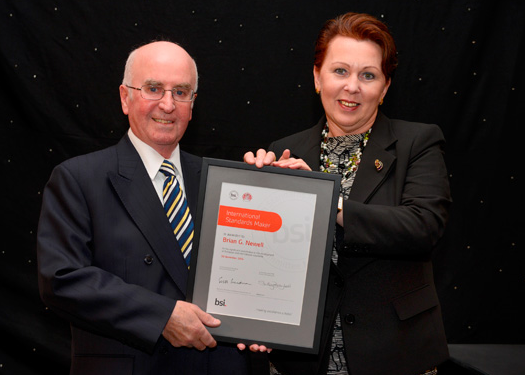 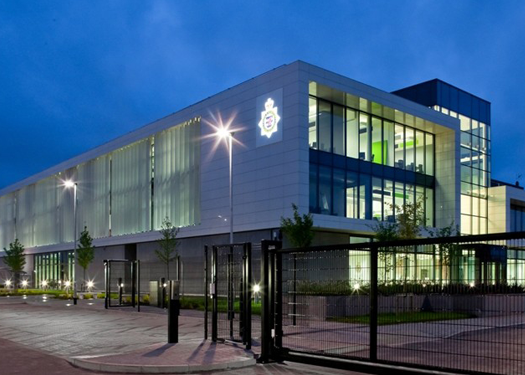 Shackerley and BENCHMARK join forces for Avon and Somerset Police

The developments were delivered by Blue Light Partnership as part of an £80 million PFI project to provide attractive, modern and energy efficient accommodation for the police, comprising custody and crime investigation centres, specialist support units and new police stations. 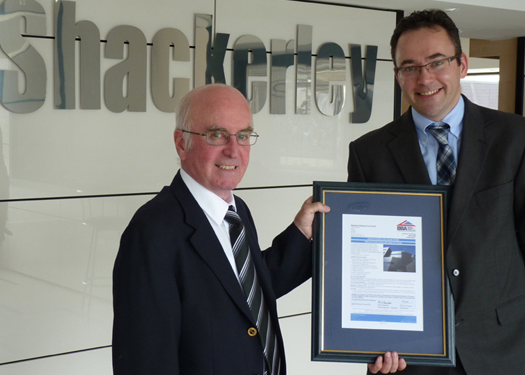 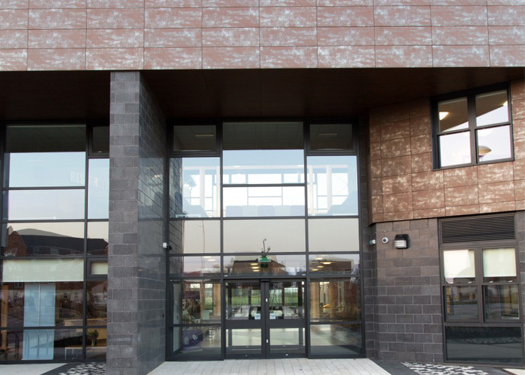 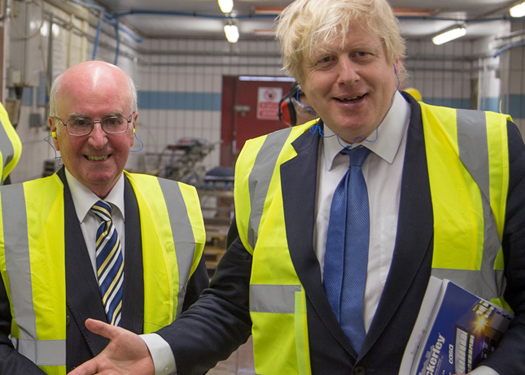 Mayor of London congratulates Shackerley on the success of SureClad®

Shackerley is accustomed to architects and contractors from London visiting its Chorley HQ and factory, as its SureClad® façade system is specified extensively for new build and refurbishment projects across the capital. Until this week, however, the company had never been honoured with a visit from the Mayor of London!